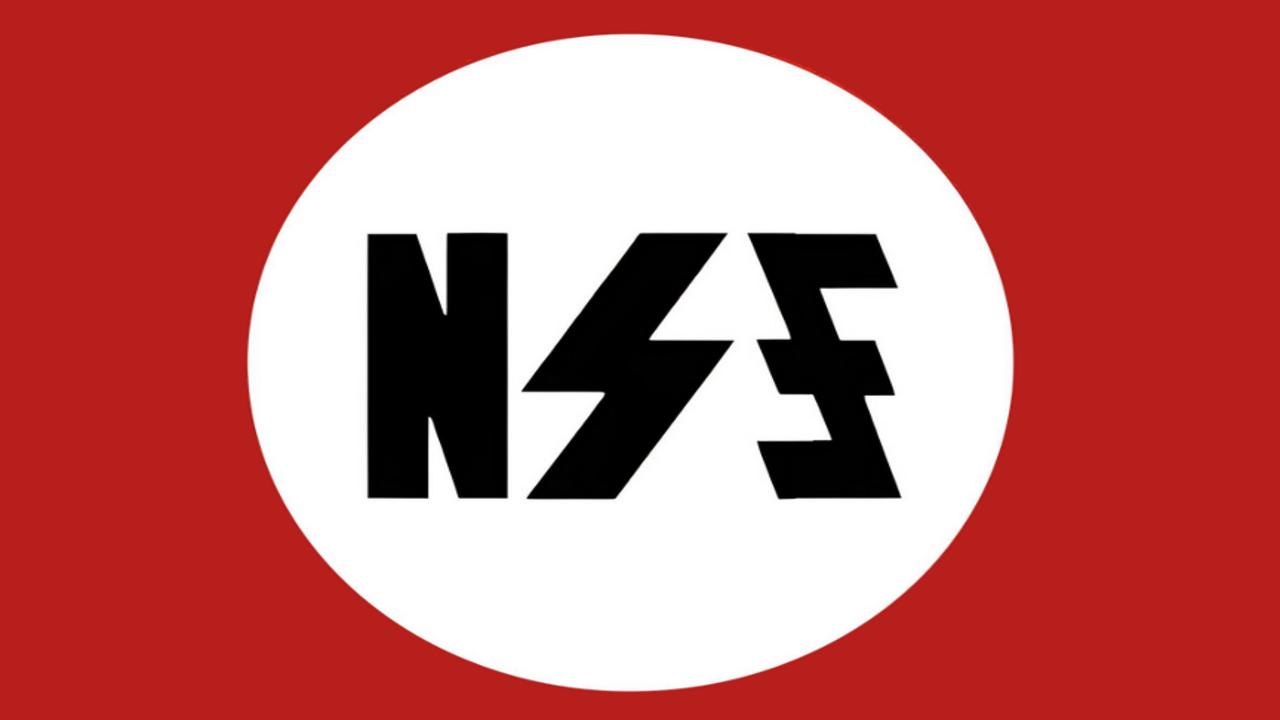 NatSoc Florida (NSF), whose name refers to National Socialism, is a small but growing neo-Nazi group primarily based in Duval County. The group distributes propaganda and holds in-person demonstrations to spread their white supremacist ideology. As their name suggests, NSF vehemently promotes a neo-Nazi ideology and especially targets the Jewish and LGBTQ+ communities. 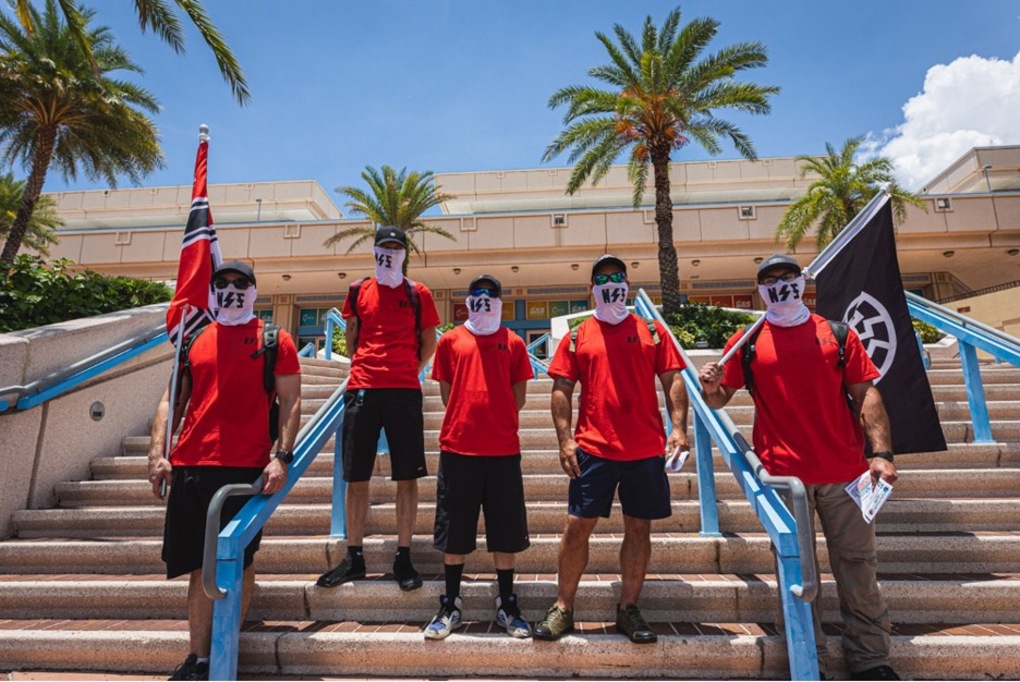 NSF demonstrators wearing apparel bearing the group’s logo, which consists of the letter “N,” a sowilo rune (often used as SS bolts) and a Wolfsangel rune, to spell “NSF.”

NSF was founded in 2022 by Joshua Dan Nunes of Jacksonville, Florida. The self-reported veteran, who claims to have served in Afghanistan in the early 2010s, still runs the group alongside another self-reported veteran, Garrett Erwin Newman of Macclenny, Florida. A “semper fidelis”-themed business registered to both Nunes and Newman suggests they may have served in the U.S. Marine Corps. In August 2020, prior to his involvement in NSF, Newman was arrested while counter-protesting an “End the Hate” rally to remove a mural depicting Ku Klux Klan members from the Baker County Courthouse, after he allegedly engaged in a confrontation with a rally-goer. 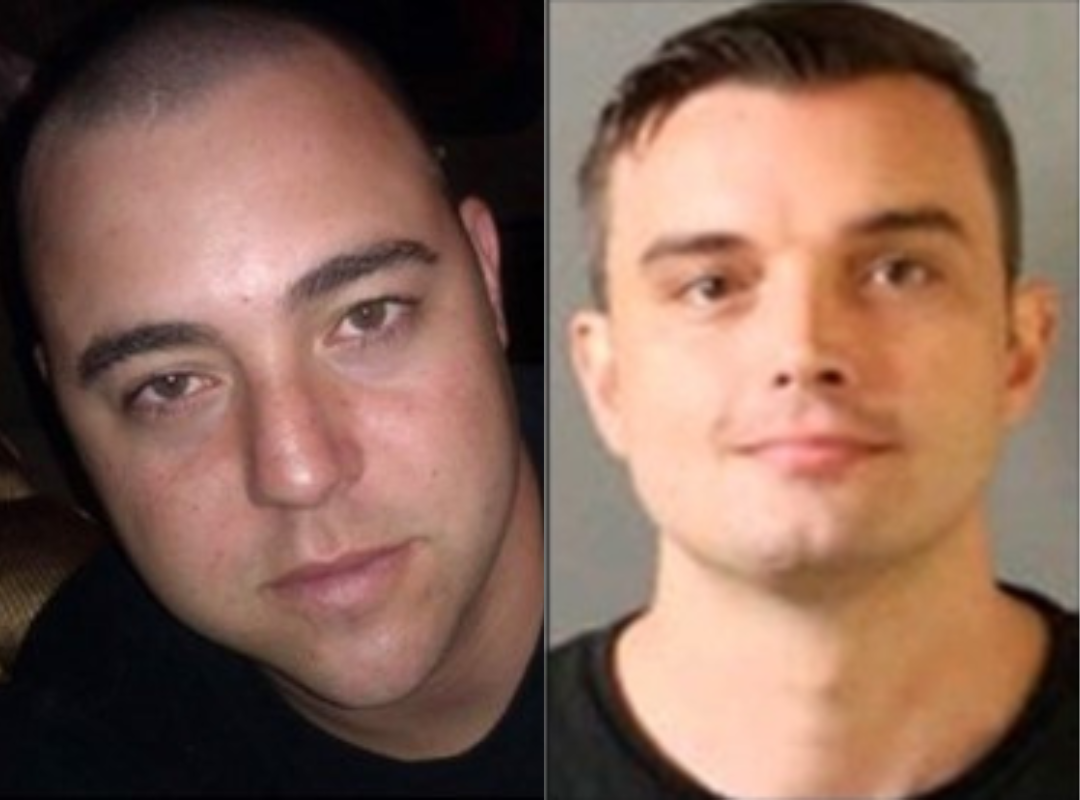 Nunes says he modeled NSF after other well-established neo-Nazi groups in the U.S. and abroad; inspirations include New England-based Nationalist Social Club (NSC-131) and the Australia-based National Socialist Network (NSN), led by white supremacist Thomas Sewell, who Nunes claims served as a kind of mentor and advisor in the establishment of NSF.

Writing on Telegram in July 2022, Nunes stated, “I have to offer special thanks to @TomSewell… I've probably annoyed this Aussie more than anyone in this movement with constant questions and advice… NatSoc Florida will not soon forget the help of the Great White Aussie. Hail Tom Sewell!” In another Telegram post from September 2022, Nunes claimed, “I tip my hat to groups like NSC-131 and NSN for lighting the torch and illuminating the path forward. Nothing will stop us from achieving our goal of exposing the jewish [sic] plot against the white race.”

Antisemitism is a key motivating factor in the activities of NatSoc Florida’s members. While NSF has held protests on a variety of issues, including “Communism” and abortion, their ideology is always filtered through a distinctly antisemitic lens, portraying the Jewish community as plotters and instigators sowing divisions among white people in the U.S. In July 2022, Nunes stated via Telegram that “we [white people] owe absolutely nothing to the jews [sic] that subvert us. We owe absolutely nothing to these subhuman monkeys that bleed our countries dry,” and “the jew [sic] is a lowly creature at best. Europeans united easily smash these weak faggots.”

NSF has directed much of its antisemitism at the ADL. In a June 2022 Telegram post, Nunes said that people connected to ADL and antifa will be hanged and added that seeing “ADL [employees] hanging at the end of a rope” would make him and his associates “very happy.”

NSF protestors on a Florida overpass in August 2022

NSF’s ideology centers around "The Great Replacement"-- the belief that white Americans are being replaced by non-whites via immigration and birth rates, all orchestrated by Jews. NSF advocates for the “preservation” of the white population of Florida, and the group’s primary goal is to ensure that white people “will not be genocided [sic].”  This ideology is reflected in NSF propaganda, which calls for white men to “wake up” and acknowledge that they are “being replaced.”

NSF primarily engages in highly visible public demonstrations and mass propaganda distributions. In addition to distributing their own propaganda, which primarily focuses on the Great Replacement conspiracy theory and antisemitic messaging, NSF also distributes antisemitic propaganda from the Goyim Defense League (GDL), a loose network of individuals connected by their virulent antisemitism.

NSF is a relatively small group, and their public demonstrations typically include less than a dozen or so participants. However, during the summer of 2022, the group expanded its activities from the panhandle to Jacksonville to Tampa— a move that suggests NSF may have a larger network of sympathizers across the state. In recent months, Joshua Nunes has increased NSF’s capabilities, building a significant online and in-person presence in Florida.

In a September 13, 2022, Telegram post, NSF claimed that its “propaganda team” currently distributes an average of 20,000 fliers per month in Florida, and that they will soon “double that number.”  Nunes stated that the group will hold weekly, statewide banner drops and rallies. Also on September 13, NSF launched a website to expand their audience, recruit members and publish antisemitic content. NSF has dramatically expanded its geographical presence, holding demonstrations and distributing antisemitic propaganda across the state of Florida. This includes incidents in the counties of Duval, Pinellas, Hillsborough, St. Johns and Escambia.

NSF has sought to capitalize on the attention Ye (formerly known as Kanye West) garnered from his antisemitic antics. On October 28, 2022, in collaboration with Jon Minadeo II of GDL, Nunes and other NSF affiliates staged a rally on an overpass in Jacksonville, as fans entered the city for the University of Georgia vs. University of Florida football game. Later that evening, Minadeo and NSF affiliates used a laser projector to cast antisemitic messages onto buildings in downtown Jacksonville, with one reading, “Kanye is right about the Jews.” 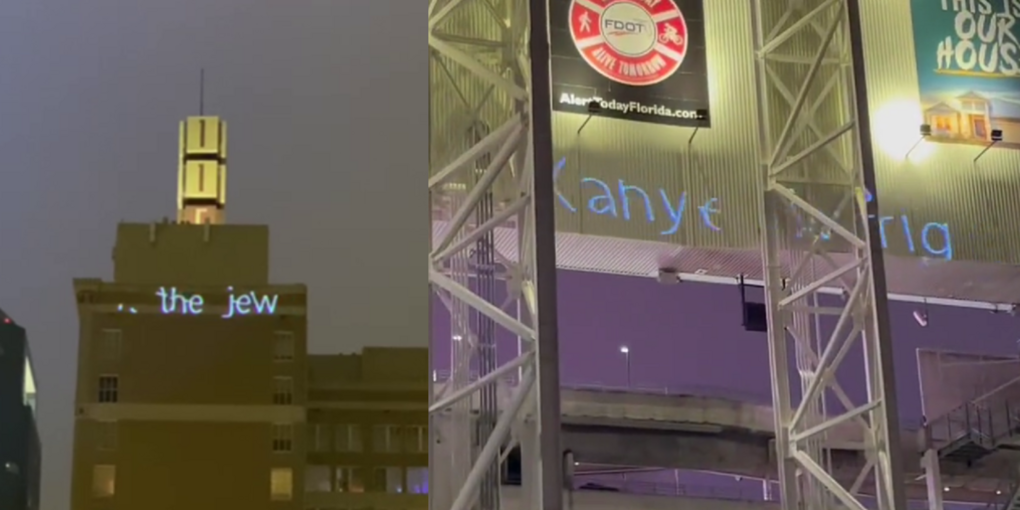 Antisemitic messages casted on buildings in Jacksonville on October 28, 2022.